A common type of bankruptcy filing in the US is the Chapter 13 option. This bankruptcy type focuses on a structured repayment plan that is managed by a third party. For a period of three to five years, the debtor makes a pre-set monthly payment to a Chapter 13 Trustee. The Trustee is tasked with distributing funds to the creditors that are owed. The creditors have to follow a claim-filing process in order to receive payments. In exchange for filing Chapter 13 bankruptcy and following through with the court-prescribed repayment steps, the debtor’s slate is wiped clean and many of his or her debts that are not being repaid are forgiven.

Advantages of Chapter 13 bankruptcy include: 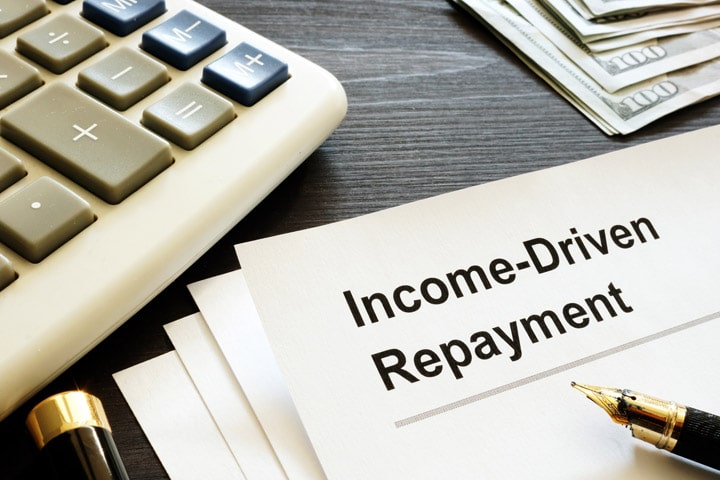 A common reason why a debtor might choose to file Chapter 13 bankruptcy is if their income too high to qualify for Chapter 7. Research has shown that roughly one third of all Chapter 13 filings are seen through until the end of the repayment term, which indicates that following a Chapter 13 repayment plan is challenging. Qualifying for the plan and determining monthly payments can be a lengthy process. One does not know for months after the case is filed if proposed plan payments are acceptable to the Bankruptcy Court and the Chapter 13 Trustee. To ensure repayment plans are realistic, the trustee checks the debtor’s income and considers their spending, to determine that his or her monthly repayment amount is realistic. The filing of creditor claims, and their approval, takes several months. If creditor claims are disputed, they may be deferred to a bankruptcy judge. This process can take up to a year.

All bankruptcies are public record, but Chapter 13 is especially difficult to conceal. In nearly all cases, monthly trustee payments are deducted from one’s paycheck. This results in the debtor’s employer being aware of the bankruptcy filing. In some cases, a debtor can petition the bankruptcy court to avoid this, but in those cases, it has to be proven that serious consequences can result from the employer having knowledge of the bankruptcy.

Depending upon where a debtor’s credit score was before filing, the bankruptcy may bring it down further. Usually people that file for bankruptcy already have poor credit ratings due to missed payments. A Chapter 13 bankruptcy filing stays on one’s credit report for up to seven years from the date it is filed.

A major impact on a debtor’s credit is the fact that he or she cannot take on any new debt during the repayment period. This can become an issue if the debtor needs something, such as a car or appliance, during the repayment period. In some cases, a bankruptcy counsel can help a debtor find financing sources that are willing to work with a borrower working through Chapter 13 bankruptcy. These loans end up having a higher interest rate than much of the market in order to mitigate the risk of lending to someone with documented financial issues.

Careful monitoring of credit reports is important during the Chapter 13 process, particularly at its conclusion. It is important to assure that creditors report that the debts have resulted in bankruptcy discharge, as opposed to a dismissal. The language should say “included in bankruptcy”, otherwise future lenders will see this amount as never having been paid back.

What Happens to the Home You Own if you File for Chapter 13 Bankruptcy? 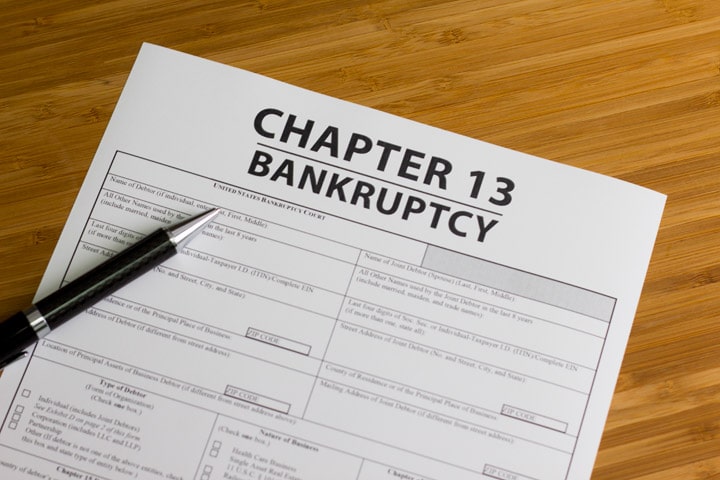 Your home is not seized as part of Chapter 13 bankruptcy, but you do have to stay current with your mortgage payments in order to keep your home. If you fail to make those payments, your house can be seized through the foreclosure process, which is separate from the bankruptcy, and also has a profound effect on your credit. Whenever possible, it is recommended that you pay your mortgage directly, and not through the bankruptcy trustee. This may be hard to avoid, depending on the bankruptcy details. Paying through a trustee will require paying a percentage of the payment to the trustee as a fee. Chapter 13 bankruptcy filings allow one to make up mortgage arrears through the repayment plan and remove second mortgages, and home equity loans in certain circumstances.

How to Decide Whether to File for Chapter 13 Bankruptcy

Making the decision to file for Chapter 13 bankruptcy is something that requires research and careful consideration. This includes obtaining a copy of your most recent credit report and reviewing it thoroughly, making a list of debts, and taking a careful look at your budget to assess how much you could pay towards debt every month. You can and should do this prior to filing for any kind of bankruptcy. If paying down debt is realistic for you without the Chapter 13 bankruptcy structure, you can save a lot of money on trustee fees and have the change to set up repayment with more personal freedom. Try contacting your creditors and negotiating down your debt on your own prior to considering bankruptcy. Remember that should you spot something on your credit report that does not make sense, you have the right to request further information from the creditor in question, and appeal the debt. Finally, speak to a bankruptcy attorney to assess if Chapter 13 bankruptcy is the best option for you.

Chapter 13 bankruptcy is not easy, but can offer a path to a better financial future and careful management and organization of the repayment process. It serves as a valuable option for people overwhelmed by their financial obligations.