Vehicle Ownership: What Everyone Should Know

What Is a Car Title & How Does It Work?

Each time a seller signs the title to release the ownership of a vehicle, the new owner must take the signed title to a Department of Motor Vehicles (DMV) office, and the state will issue a new title and registration, as well as keeping both the old title and the new title on record. The title includes:

What Are The Different Types Of Car Titles?

How Does a Car Title Lien Stay? 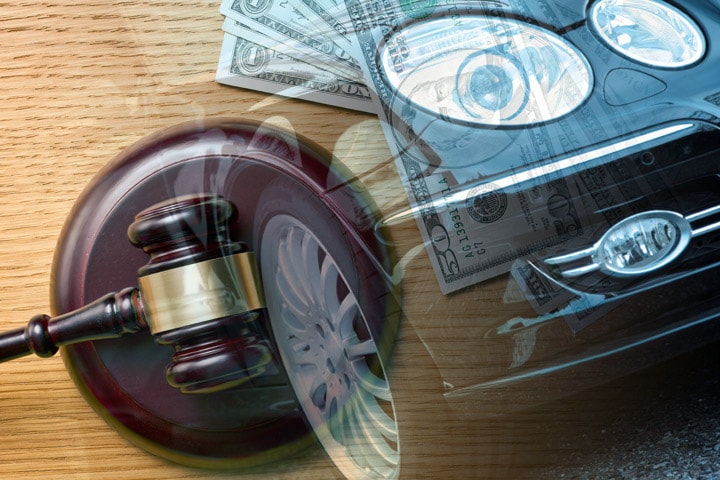 Unpaid liens show up on a credit report for 10 years after filing. After it's been paid off, the released lien could still stay for up to 7 years on the credit history.

How Do I Get a Lien Removed From Car Title?

Removing a lien starts with paying off the car loan or other pending debts linked to your vehicle. Next, the lienholder or the bank must fill in the right section of the motor vehicle title and send it to you. Once received, you have to take it or mail it to a DMV Full Service Office. The lienholder will be removed and you will now have a "clear" title.

How Many Cars Are In The US?

In 2019, there were around 284.5 million motor vehicles registered here in the United States, including passenger cars (35%), trucks, motorcycles (3.2%), buses, and other vehicles. Other relevant statistics:

How Many People Lease vs Own a Car?

Is It Better To Lease Or Buy a Car? 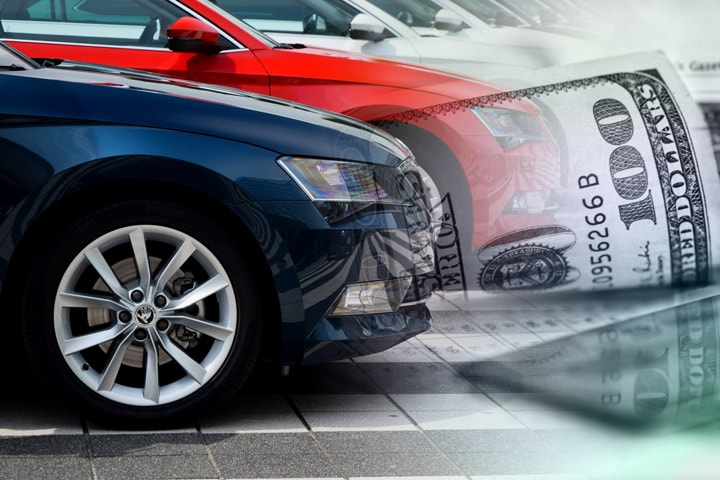 Purchasing a car is almost always better than leasing it unless you:

Benefits of leasing include:

Advantages of buying a car:

Is a Car An Asset?

A car is usually an asset as it has a value that can be recuperated by selling it, but only if you paid cash for it OR – in case of financed vehicles - if the Actual Cash Value (ACV) is higher than what you still owe on the vehicle. If the ACV is lower than what's left to pay back, the car is a liability. More information could be found on the asset record report by performing an asset search.

Is a Car a Liquid Asset?

A vehicle is not a liquid asset because it cannot simply be sold on short notice or converted into cash without a major loss of investment.

Is a Car a Marital Asset?

A marital or matrimonial asset refers to financial assets (house, savings, pension) purchased during the course of the marriage. A car becomes a marital asset if it's acquired by any of the spouses while being married. Vehicles that were bought before or after marriage are considered non-marital assets.

How Are Vehicles Divided In a Divorce? 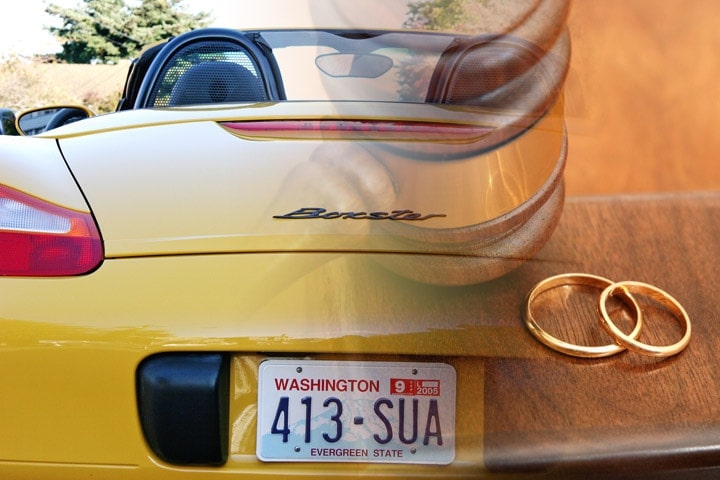 In a divorce, cars that were purchased during the marriage are labeled "matrimonial property" and will be distributed through the property division process.

Should I Buy a Car Before a Divorce?

It's best not to buy a car before a divorce. In some states (California, Nevada, Washington, Louisiana, New Mexico, Texas, Arizona, Idaho, and Wisconsin), all assets acquired during a marriage fall under the "community property" statute, meaning they belong to the couple, even if they were purchased in a spouse's individual name. All the goods bought by either spouse while being married will be considered in the division of property. Only if you can prove you've used premarital funds, then your car could be seen as an independent property and you wouldn't have to split its value with your soon-to-be ex-partner. In the states that do not follow the community property rule, if one spouse paid for the care alone, that person owns it alone. When both partners are on the title, each of them is a 50% owner.

Is Giving Money Away Before Divorce Possible?

If you wish to make cash gifts to friends or family before divorcing you can do so, although it could be a red flag of funneling off funds. It's better to have your spouse's approval beforehand. As soon as the divorce case starts, the court will issue an injunction that won't allow the disposal of any assets.