An arrest warrant is a legal document issued by a magistrate or judge based on a sworn statement signed and submitted by a police officer. The warrant sets out the baseline for taking someone into custody immediately. It’smost commonly required when an offense wasn’t carried out with a police officer present at the scene. The warrant must:

An arrest warrant results from a suspected command of a criminal act. It could also arise after failing to follow a court order, missing a court hearing, or violating the terms of pre-trial supervision or probation. 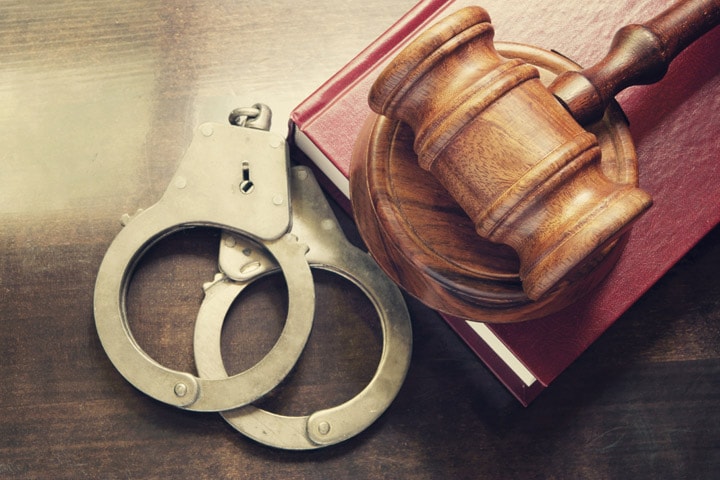 The information that makes an arrest warrant valid is:

The suspect’s name is not compulsory.

Arrest Warrants are issued by County District Courts, then approved and signed by a judge. They’re triggered by:

Federal arrests are issued by a Federal District Court. In any case, once issued, the suspect named on the arrest warrant could be arrested anytime, anywhere, regardless of what they’re doing, by a police officer who finds them either:

Arrest warrants are not always served by law enforcement representatives immediately. Those who have yet to be served are called "outstanding arrest warrants". Hundreds of thousands of such warrants wait to be served nationwide, with LA alone leading the way with 1 million, followed by New Orleans with 49,000 and Baltimore, Maryland with 53,000 outstanding arrest warrants. In New Orleans, US’s 50th-largest city, 1 of 7 adults has a warrant out for their arrest.

While local or state arrest warrants lead to arrests for local or state crimes, a federal warrant is more severe as it’s after someone who committed a federal offense. A federal arrest could be caused by federal criminal cases, for instance, possession of weapons banned by the National Firearms Act or tax evasion. They’re investigated years before the arrest date and they’re the result of numerous hours of surveillance, substantial evidence and they’re never spontaneous. 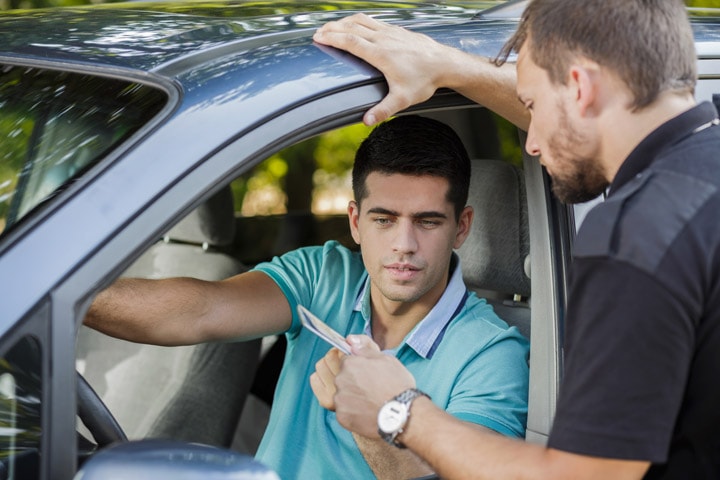 Even authorized by a warrant, the police must respect the law. The arrest warrant gives them power to:

If they want to search a home, car or other location that’s not in plain sight, they’re not allowed to. Therefore, if they ask for permission to perform any of these searches, the suspect can refuse and request a search warrant from them.

The U.S. Constitution doesn’t allow police officers to use excessive force during an arrest or to treat the arrestee with cruelty. Suspects shouldn’t argue with the officer or resist arrest either, even if they disapprove of the arrest, otherwise, they risk further charges.A police officer could only use "reasonable force", which, by legal definition refers to a minimum amount of physical force required to complete the related legal scope. Any additional or unnecessary amount of force or violence could entitle the suspect to make a complaint and pursue legal action. Police officers who are found guilty of such behavior will face harsh repercussions, such as criminal prosecution and civil liability (when the victim files a lawsuit). 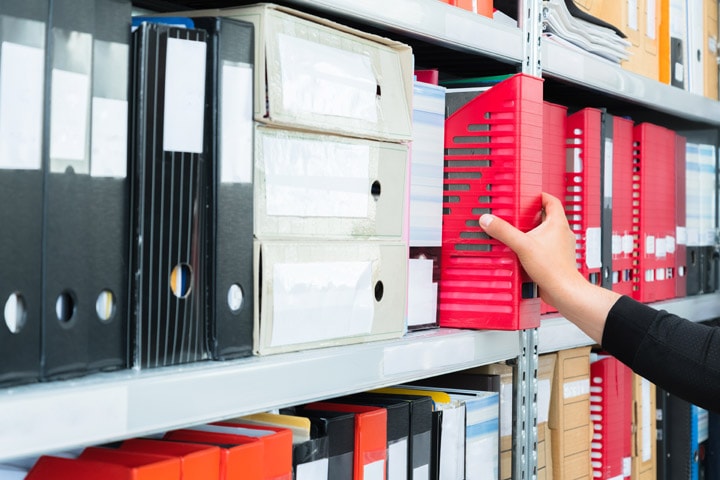