When a police officer has reasonable grounds (or a "probable cause") based on their knowledge of circumstances and facts, that someone has committed or is about to commit a criminal act, the officer may arrest that person without a warrant. This situation is also called a "hot pursuit" arrest. In other words, having "reasonable grounds" is more serious than a suspicion, hunch or a guess. It means having a good reason for believing something and any fair-minded person in the same situation would think in the same way. 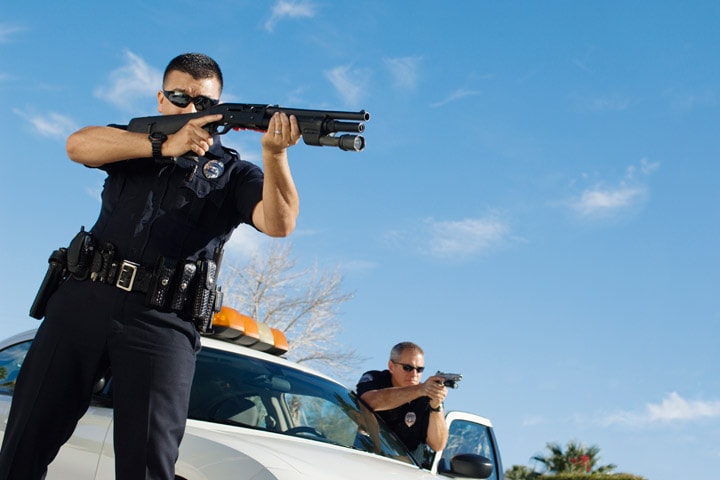 "Reasonable grounds" could result from diverse facts and beliefs that involve the following:

"Reasonable suspicion" is a lawful standard of evidence that’s less than "probable cause", but more than an "unparticular hunch or suspicion". It’s established based on "exact and articulable facts" and must be connected to the person about to be arrested. When a police offer has reasonable suspicion that someone they detained is armed and dangerous, they might "frisk" the suspect for weapons only (not for drugs). Reasonable Suspicion is based 100% on the "reasonable officer" or "reasonable person" standard.

Temporary "detentions" rely on "reasonable suspicion" alone. It’s the case of car or pedestrian stops, or of residents if the police must execute a search warrant where those residents live. Detention can easily evolve into arrest with the line between the two being unclear. However, if a person who has been arrested suspects a legal cause for their arrestwas missing, they could pursue a civil lawsuit for malicious prosecution or false arrest.

Although suspects have no legal obligation to identify themselves if a police officer asks, some surrounding events could indicate a probable cause for arrest. In this case, the officer could pursue a warrantless search, known as a "Terry frisk" or "Terry stop" which keeps officers safe from suspects with concealed firearms. 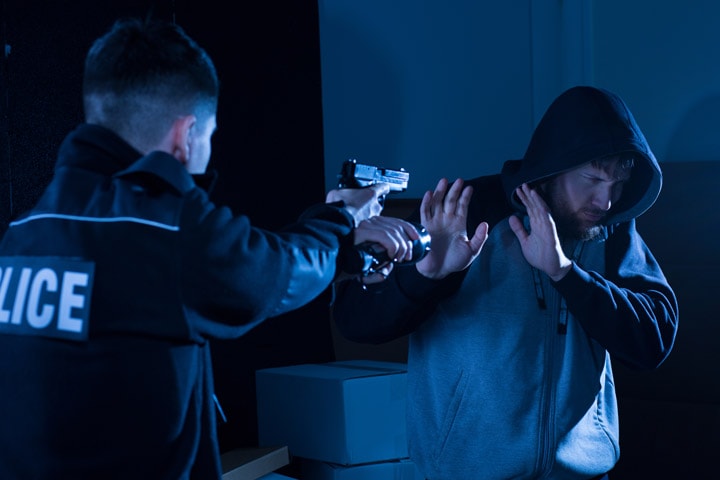 In the following "exigent" situations, the police can make awarrantless in-home arrests, searches and seizures without having to wait for a warrant either:

To determine whether pressing conditions justified police conduct, a court must evaluate the gravity of the crime, its circumstances, and whether the suspect was escaping or trying to escape. The circumstances must indicate an emergency, for instance screams heard, shots fired, or fire comingfrom inside a building.

From the time you are under arrest until you’re released from custody, you have the following rights: 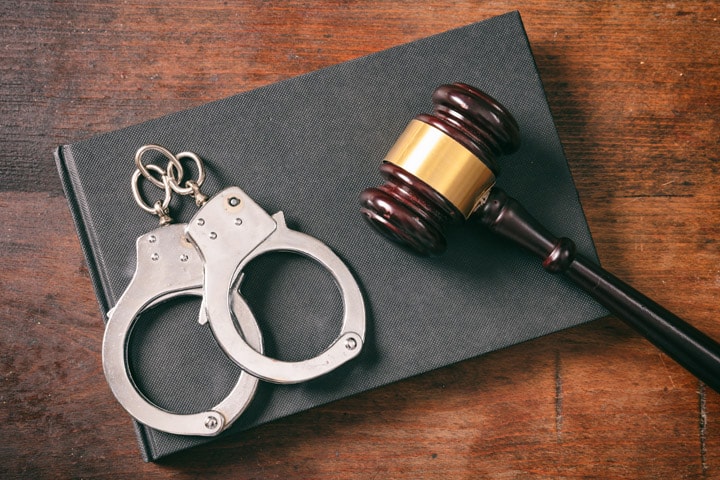 Based on the evidence they have against someone, when custody ends, the police can do any of the following:

The latter restricts suspect’s freedom for up to 28 days, for instance they’ll not be allowed to speak to certain people or go to some places indicated by the police.