A Fugitive Warrant is an Arrest Warrant issued against a fugitive. Fugitives are persons who intentionally fled from one state (known as the “Demanding State”, “Home State” or “Requesting State”) or country to another jurisdiction (or the “Asylum State”) to avoid prosecution, arrest or punishment for a crime they committed. The Fugitive Warrant authorizes law enforcement officials to take the defendant into custody and start the extradition proceedings. Once returned to the state where the crime was committed, the perpetrator will have to face the charges or incarceration.

? How Long Can Someone Be Detained on a Fugitive Warrant?

If someone intentionally left a state to avoid being caught, and there’s a Fugitive Warrant issued against them, according to the Uniform Criminal Extradition Act (UCEA) that governs the interstate transfer and detention of prisoners, the Requesting State has 60 days, extendable by an additional 30, to submit a warrant issued and signed by their Governor. The accused can agree to return voluntarily or can fight the extradition. 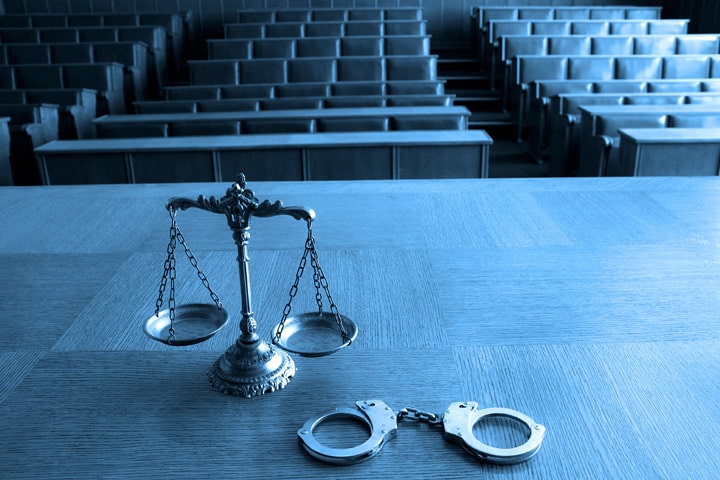 ? Is Bail Permitted During an Extradition?

Many states do not allow fugitives any bail. Instead, they hold the offender in custody pending a decision from the original jurisdiction to come and pick up their runaway. If the Governor does not emit a Warrant within 90 days, the Asylum State can dismiss the case and set the escapee free.

? When is Extradition Ordered?

Once there is an outstanding Governor’s Warrant, a court of law holds an extradition hearing which verifies the validity of the extradition request and all the paperwork (seals, signatures). If the judge agrees that the person before the court is the same as the one named in the warrant, extradition is ordered and set in motion until the fugitive is back in the original state. There are only four grounds upon which extradition can be denied:

? Can Fugitive Warrants be Released for Petty Crimes?

? When Does an Extradition Process Start?

Every Fugitive Warrant must have a legal determination that forms the grounds for arresting a wanted fugitive for either of the following reasons:

? What is a Requisition?

A “requisition” to extradite is the formal request addressed by the Demanding State to the Governor of the “Asylum State” to return the fugitive in case they exercise their rights and refuse to waive extradition. To be valid, this process must comply with a few rules, for instance, waiver cannot be presumed – it must be deliberate and subscribed or executed in writing; the fugitive has the right to be advised, for example, they must be informed about the right to get a “writ of habeas corpus”; the “waiver” process also includes “issuance” and “service” of the warrant. 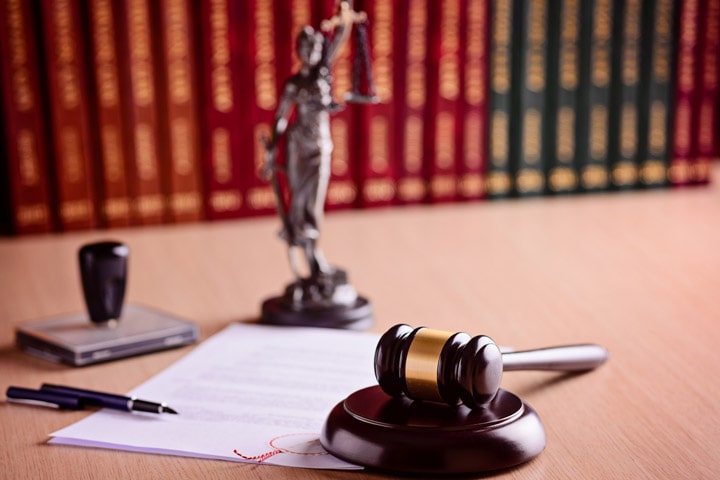 ? What is the National Crime Information Center (NCIC)?

NCIC is the United States’ computerized central database for crime-related data. It indexes all the criminal justice information needed by Federal, state, and local law enforcement agencies, such as runaways, stolen properties, missing persons, criminal record history. All data, including Fugitive Warrants, is constantly updated and 100% accessible 24 hours a day, 365 days a year. As soon as a Fugitive Warrant is created by the state where the crime occurred, it’s entered into NCIC and/or sent to the state where the suspect is believed to be hiding.

? Is NCIC The Only Solution For Fugitive Warrant Search?

Since NCIC is exclusively dedicated to law enforcement officers and agencies, it is not available to the public. The next option for finding past and current information about reported crimes, active warrants, driver's licenses, and criminal records is through our easy-to-use online lookup tool. Easy operational access to the latest criminal data has never been simpler and faster.