"Caught In The Act" Arrest Overview

If a police officer personally witnesses someone committing or attempting to commit a crime, they can arrest them. For instance, if a patrolling officer sees someone snatching a purse, they’re authorized to pursue, detain and take the thief to jail. The same goes for witnessing a driver who runs over a pedestrian and drives off without stopping (known as a "hit and run" offense). Therefore, in these cases, there’s no need for a warrant, mainly if the police officerhas todo the following:

The police can make any "in flagrante delicto" ("caught in the act") warrantless arrest even if it’s a minor crime, punishable only by a small fine. The arrest is legal if 2 conditions are met:

Which Crimes Qualify for Warrantless Arrests 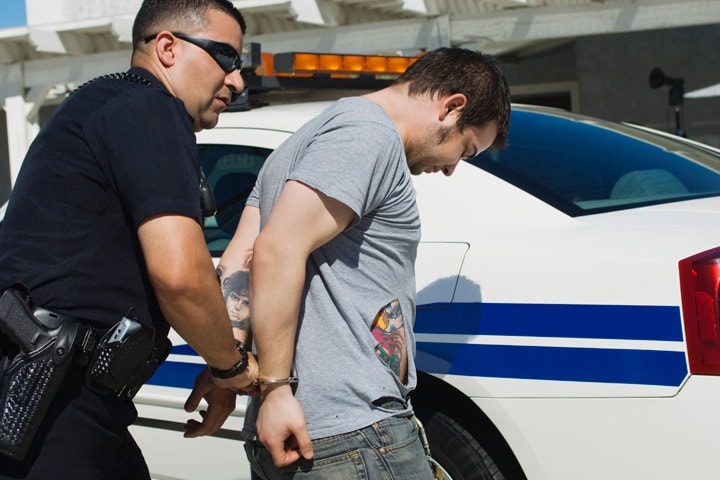 States are free to impose limits.For instance in Maryland, police officers can make warrantless arrests only for these incidents:

If acriminal activity is not listed above, no Maryland police officers are authorized to make an unwarranted arrest. 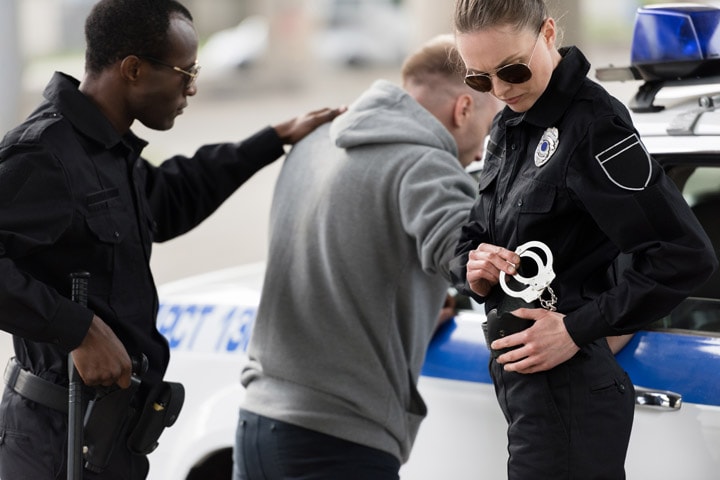 Every jurisdiction has its rules regarding the aftermath of an arrest. Usually:

After an arrest, the suspect goes through a process called "booking" during which the police gathers data to create a record of the arrest. The following steps are followed:

Anything You Say Can Be Used Against You

Once someone is taken into custody,as a general rule, they must be advised by the police of their Miranda rights (such as the right to speak to a lawyer or the right to remain silent) before questioning. Denying everything won’t work, on the contrary, it might help the prosecution because if they’ll prove it’s true, the accused credibility will suffer and it’ll be much harder to build a strong defense. Furthermore:

The police shouldn’t detain someone for up to 24 hours unless they’re charging them. After 24 hours without pressing a charge against the person arrested, the police has to free the suspect with or without bail. The suspect can be held more than one day upon approval by a magistrate’s court or a police officer of a higher rank (superintendent and above). If someone is vulnerable or has a mental illness, they can’t be held at the police station for more than 24 hours either.