Typically issued in misdemeanor cases, a Bench Warrant is a summons that is ordered by a judge against the defendant in a criminal or civil case or a similar legal proceeding (traffic violation charges or tickets, for instance) when they didn’t show up at a scheduled court hearing as required or for contempt of court. Simply put, the offender was not “on the bench” in front of the judge when they were supposed to be. Failing to appear (“FTA”) in court is a criminal offense, and Bench Warrants are often called FTA Bench Warrants. In some US jurisdictions, Bench Warrants may be issued when someone fails to show up for jury duty or in some civil cases in order to bring a subpoenaed witness in front of a judge.

? The Most Common Reasons for Bench Warrants

? Is There a Difference between an Arrest Warrant and a Bench Warrant? 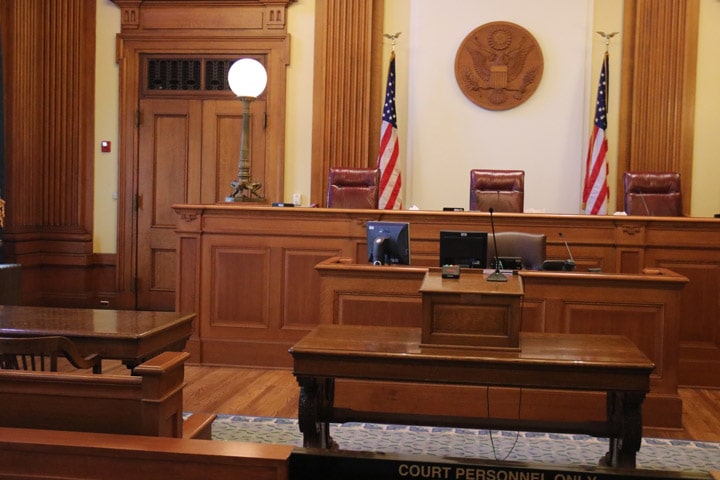 In serious criminal cases, an Arrest Warrant grants the police the right to find and take someone accused of a crime into custody right away. A judge issues an Arrest Warrant when there is sufficient evidence (known as a “probable cause”) that someone has committed a crime. A Bench Warrant, on the other hand, does not mean a law enforcement official will immediately try to track the perpetrator down. Instead, their name goes into a statewide database accessible to the whole law enforcement community.

As soon as the offender gets into any kind trouble, for any reason at all (even if it is not necessarily their fault) and police is involved, they will be taken into custody based on the outstanding Bench Warrant. During custody,they could be incarcerated until the next case hearing, or they can post bail in order to be released until the new court date.

? How Do I Get a Bench Warrant Dropped?

Once there is a Bench Warrant out with your name on it, the only way to have it lifted is to turn yourself in and appear in court before a judge. If you present a good reason for your behavior at your hearing, the court could agree to reschedule your court date. In case you have already been taken into custody and have posted bail, you could try to persuade the judge to let you recover your bail.

Bench Warrants don’t have a statute of limitation. In other words, they do not expire and could be active until the person is arrested, until they die,or until a judge recalls it or suppresses the warrant, otherwise criminals would be encouraged to evade warrants until they’re past their due date.

In general, a Bench Warrant is known to involve a higher value, and they’re usually listed as cash-only warrants. With an attorney’s help, a cash-only warrant could be turned into a bondable one, though. The higher value depends on the context, particularly if it is linked to the defendant’s failure to pay child support or alimony. The bail also carries considerable fees, fines, court costs or administrative fees set to cover both the original charge and the newly added “Fail to Appear” (FTA) offense. 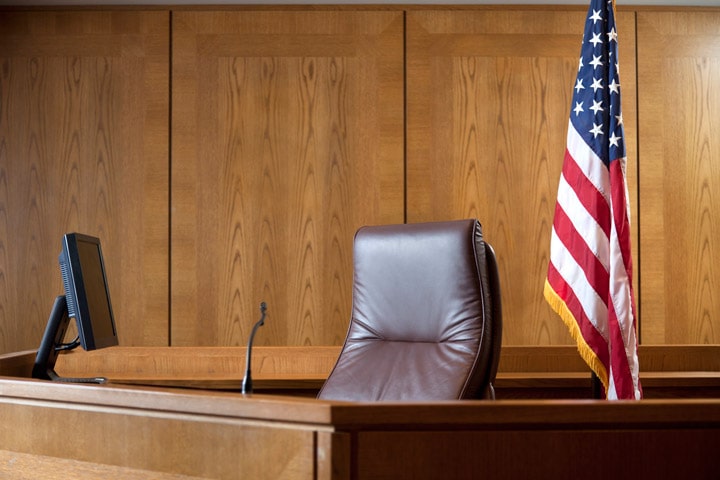 ? Can I Have The Bail Amount Reduced?

If the Bench Warrant has been outstanding for a while, some magistrates could lower the bail amount during a bail reduction hearing. If the defendant’s attorney presents solid arguments, they might convince the judge to reconsider the bail value and the warrant status (cash-only or not). The factors that influence this decision are:

? Why Is It Important to Know If There is an Outstanding Bench Warrant Issued in Your Name?

In some cases, people might not be aware or might have forgotten there’s an active Bench Warrant against them. Warrant record could show up in a background check or could clash with the requirements of an insurance company. To avoid such complications or just for your peace of mind, we recommend contacting official agencies or simply running a Bench Warrant lookup on our website just to make sure you areon the safe side.