An arrest warrant is a legal order issued by a judge on behalf of the state that allows law enforcement officers to arrest a person of interest regarding a crime, for instance, rape, murder, theft, kidnapping, smuggling, breaking and entering. In general, judges or magistrates sign an Arrest Warrant in two circumstances:

Once an Arrest Warrant is granted, local police have the legal right to find and arrest the individual named in the warrant at any time, regardless of location (home residence, workplace, public space). If the suspect is driving, officers are allowed to pull them over and proceed with the arrest.

? What is The Purpose of Arrest Warrants?

Under the Fourth Amendment, Arrest Warrants protect citizens from abusive or illegal arrests, although warrants are not always mandatory for a lawful arrest. Arrest Warrants apply for crimes that were committed in the absence of a police officer. If a felony offense takes place in the presence of law enforcement, then the perpetrator can be arrested without a warrant. 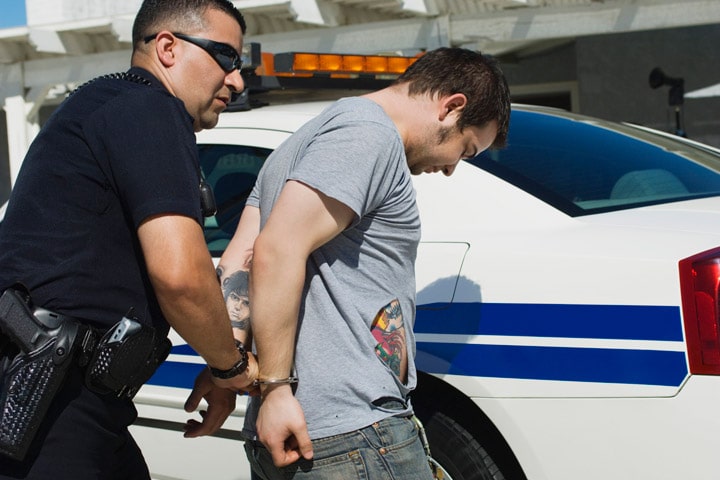 ? What Makes an Arrest Warrant Valid?

To be valid before the law, warrants must include the following information: the crime that was committed, suspect’s name, date of issuance, name of the court and the title, name, and signature of the judge.

? How the Police Obtain Arrest Warrants?

Whenever a police officer has enough reasons so believe a crime was or will be committed, they approach a magistrate or a judge to submit a written affidavit. If the evidence and the established “probable cause” are strong, the judge issues an Arrest Warrant against the perpetrator.

? What is an Affidavit?

An affidavitis a written statement of factual information that the “affiant” swears to be true. In this case, the affiant is the police officer who makes and signs the statement for an Arrest Warrant. For legal validity, it’s often required that the statement is given under oath, in front of a county clerk or a notary.

? Can an Arrest Warrant Be Issued against Me Even Though I Did not Commit a Crime?

Yes. The Arrest Warrant is issued for suspects who allegedly committed a crime. Until guilt is proven in a court of law, every suspect is innocent. Another scenario involves identity theft – in this case, the arrest warrant is for the wrong person because the criminal stole another individuals’ identity to commit a crime. 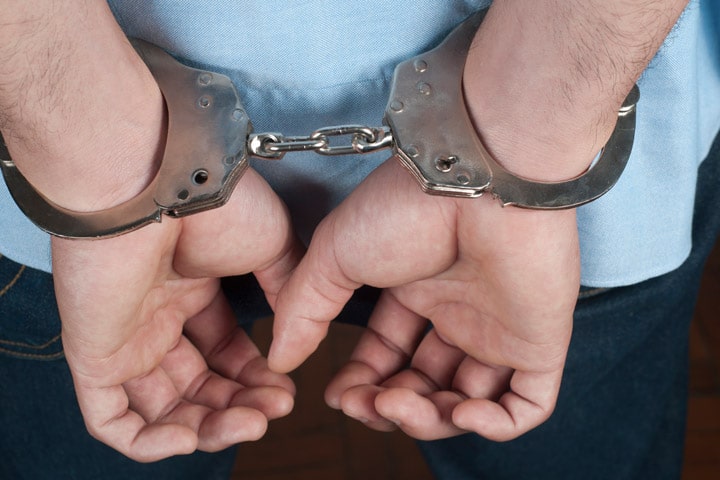 ? Can I be Released on Bail if there’s an Arrest Warrant Against Me?

If the crime committed is a bailable offense, the judge should have already mentioned the bail on the Arrest Warrant. Bail is not allowed in a few situations, such as:

When the offender hasn't committed any of the above, they’re most likely allowed to post bail even if they’ll get detained due to an arrest warrant. As soon as they post bail, they will be released.

? What Happens After an Arrest Warrant is Issued?

When a warrant is issued, at first it is listed with a division of the FBI named the National Crime Information Center (NCIC). This is an electronic directory of criminal justice resources with data about missing people, runaways, stolen property, and criminal records. This database index can be accessed 24/7, 365 days a year by law enforcement officers and agencies at any level – local, state and Federal. It has all the information needed to arrest wanted criminals.

? What is an Outstanding Arrest Warrant?

An Arrest Warrant becomes outstanding when the police have not arrested the person named in the warrant yet. The suspect might intentionally hide or they might not be aware there is an arrest warrant against them.

? What is The Fastest Way to Find an Arrest Warrant?

Since the National Crime Information Center (NCIC) is only available to law enforcement officers, the next best source of information when you want to check if there was an Arrest Warrant issued on your name is our online search tool which is fully operational all day, every day. Our lookup tool instantly extracts active arrest warrants from all jurisdictions across the US. Criminal arrest warrant records have never been easier and faster to find.